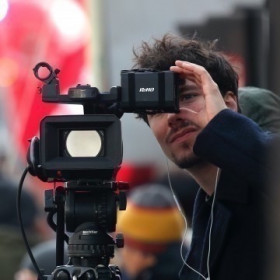 Staff Producer and VJ with Reuters TV Paris, I focus on French news resonating internationally with a special interest for stories about the environment, current social issues and history. I have freelanced in the past for CNN International, TF1, France 24 and Loopsider among others. 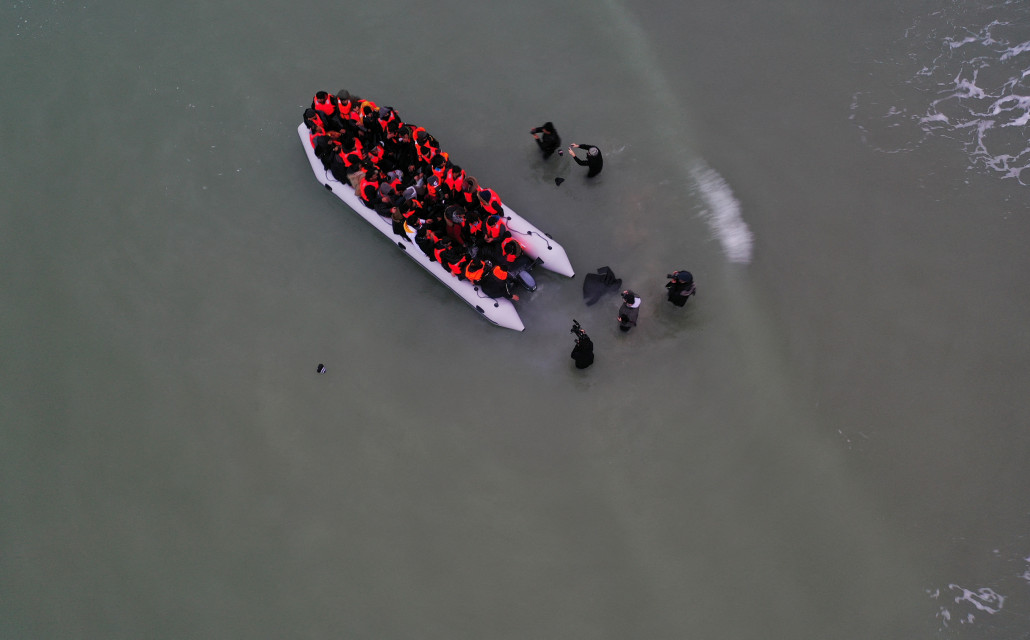 In the early hours of Thursday (December 16, 2021) on a beach in northern France, a small group of police with torches tries to stand in the way of dozens of migrants heading for the sea carrying a grey dinghy. Shot and edited for Reuters TV.

A string of gun accidents by wildlife hunters, some fatal, in France have led to calls for restrictions on hunting, a sport that many in the country’s rural heartlands view as a way of life. Pitched, shot and edited for Reuters TV.

An electronic device, developed by a French company, uses sensors to spot an obstacle in the path of visually impaired people and gives them the information they need to go around it. Pitched, shot and edited for Reuters TV. Picked up by 90 channels.

A bunker built by German troops in northern France during World War Two has been given an unlikely new lease of life as an underground guesthouse, welcoming history buffs and visitors after remaining buried for years. Shot and edited for Reuters TV, picked up by 340 channels. 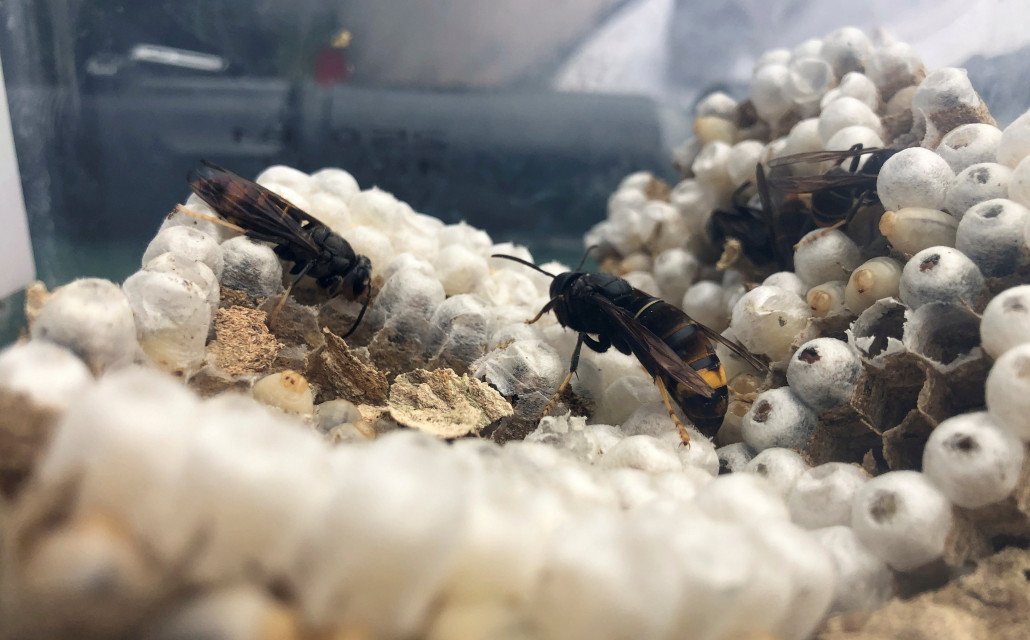 After he lost 35 hives to the Asian hornet, a traumatized French beekeeper knew he had to save his bees. He came up with a trap that stops the invasive species, but does no harm to bees or native hornets. Pitched, shot and edited for Reuters TV.

Meet the 83-year-old who 'visited every country'

‘Hello, my name is Andre Brugiroux. I am from France, I am 83. I have realized my dream to visit all countries and territories of the world.’ Pitched, shot and edited for Reuters TV. Picked up by 90 channels.

A proposed hijab ban for minors in public spaces in France has drawn outrage and prompted an online protest under the viral hashtag #PasToucheAMonHijab​. Pitched, produced and in part shot for Reuters TV.

“You create conditions that made this religious visit on a holy occasion impossible, and then you expect to come to Jordan and fly out of Jordan-let's be serious here.” Jordanian FM Ayman Safadi on Israel blaming Jordan for PM’s cancelled UAE trip. Shot in Paris for CNN International. 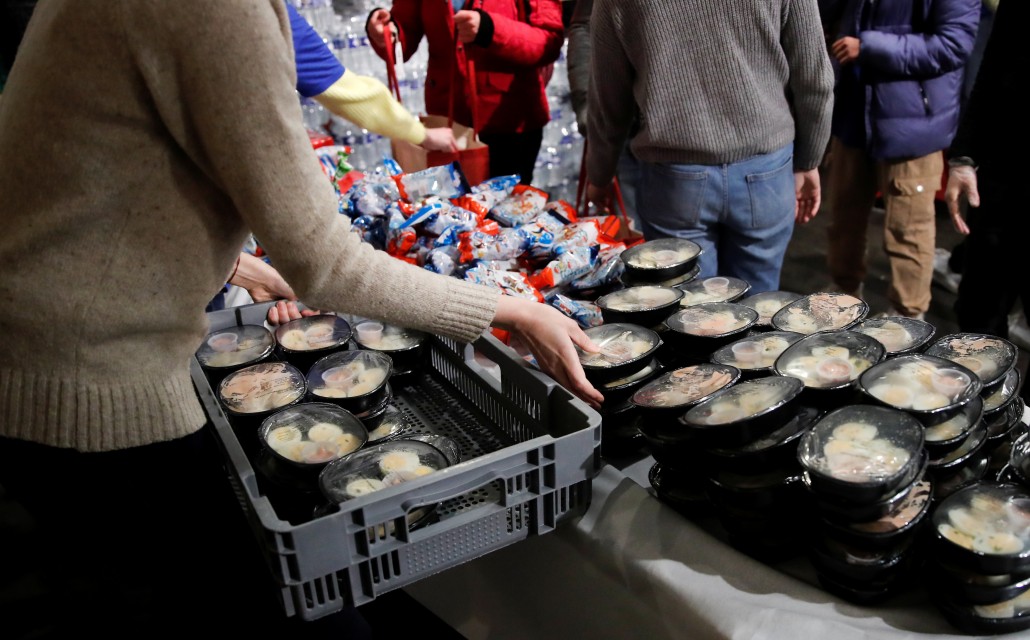 COVID forces students to turn to food aid in Paris

The biting cold did not deter hundreds of Parisian students to line up on Thursday outside a distribution center to receive food aid, as many have said they have trouble finding nourishment during the COVID-19 crisis. Re-edited and voiced by Emer McCarthy. 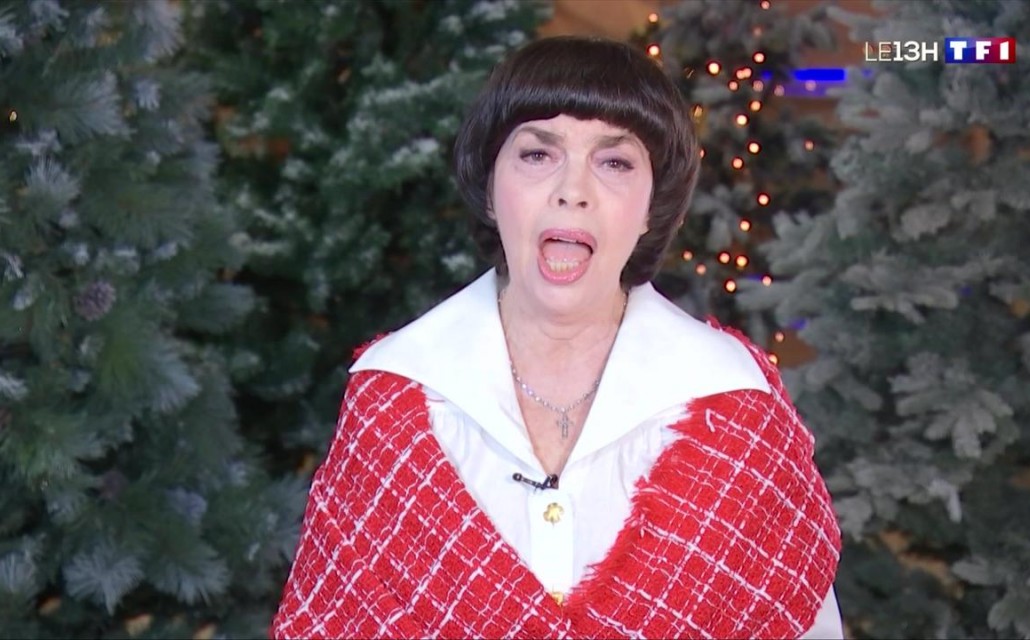 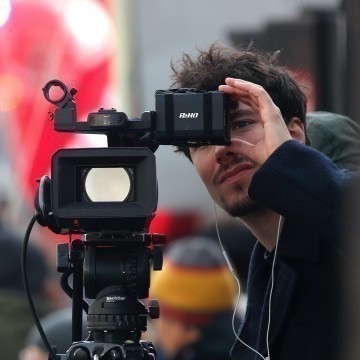